Welcome to Burlington Toyota, your certified Toyota dealership in Burlington, Ontario. We are presenting the new 2020 Toyota Supra GR. You can find all the relevant information below.

THE EVOLUTION OF A LEGEND.

For over 30 years, the Supra was hailed as Toyota’s purest sports car. Then it disappeared, leaving behind a trail of broken hearts. But after eighteen years of anticipation, it’s finally back. And let’s face it, some things are worth the wait.As the first Toyota to earn the “GR” badge – signifying it’s been track-tested and fine-tuned by GAZOO Racing, Toyota’s in-house motorsports team – the 2020 GR Supra is prepared to pick up where the 2002 model left off. The two-seater coupe is no mere sports car – it's an expression of beauty and pure performance, designed to make driver, car, and road perform as one.

INSPIRED BY THE PAST, ENGINEERED FOR THE PRESENT

The Supra’s "GR" distinction is well earned with its lightweight, rigid body wrapped around a high-performance powertrain for maximum speed and efficiency. This, combined with 335 horsepower, 365 lb.ft. torque to the rear wheels, and a low centre of gravity make it track-ready to put all challengers in the rear-view mirror. More impressive than its full throttle capability is how it gets there. With a mind-bending 0-96 km/h acceleration in 4.1 seconds, it's not only fast but also smooth, thanks to a 3.0L straight-six direct injection engine with variable valve timing and a twin-scroll turbocharger.

WELCOME TO THE COCKPIT

Toyota designed the compact two-seater to be both an everyday sports car and an occasional track car. The ultra-modern cockpit features a low, narrow dash to create greater visibility, ideal for precisely placing the car in corners. The small-diameter leather-wrapped steering wheel makes it easy to view critical information on the instrument panel. The centre console was designed with an asymmetrical shape that tightly envelops the driver. Commanding comfort comes from the power adjustable 14-way driver seat with lumbar support that allows you to set your preferred driving position with just the touch of a button. For added support, the premium leather-trimmed sport seats with integrated head restraints and power adjustable side bolsters firmly hold you in place so that you can focus on the open road ahead.

Standard on every model is a fully digital gauge the tachometer, and shift-timing indicator enables the driver to quickly focus on all critical control information. An optional full-colour Head-Up Display is available to project vital driving information that keeps your line of sight in front of you

The Supra is a testament to Toyota Safety First philosophy. 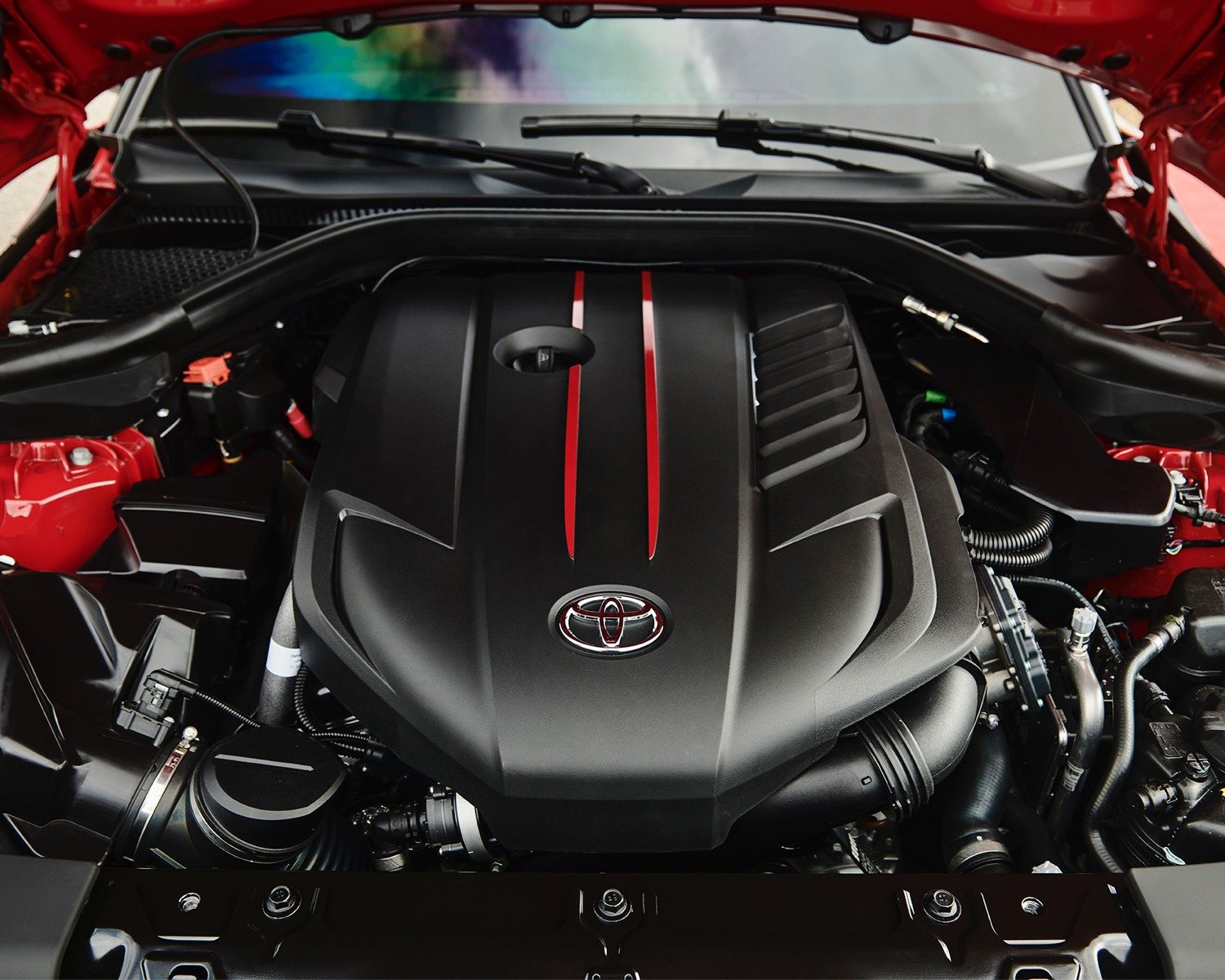 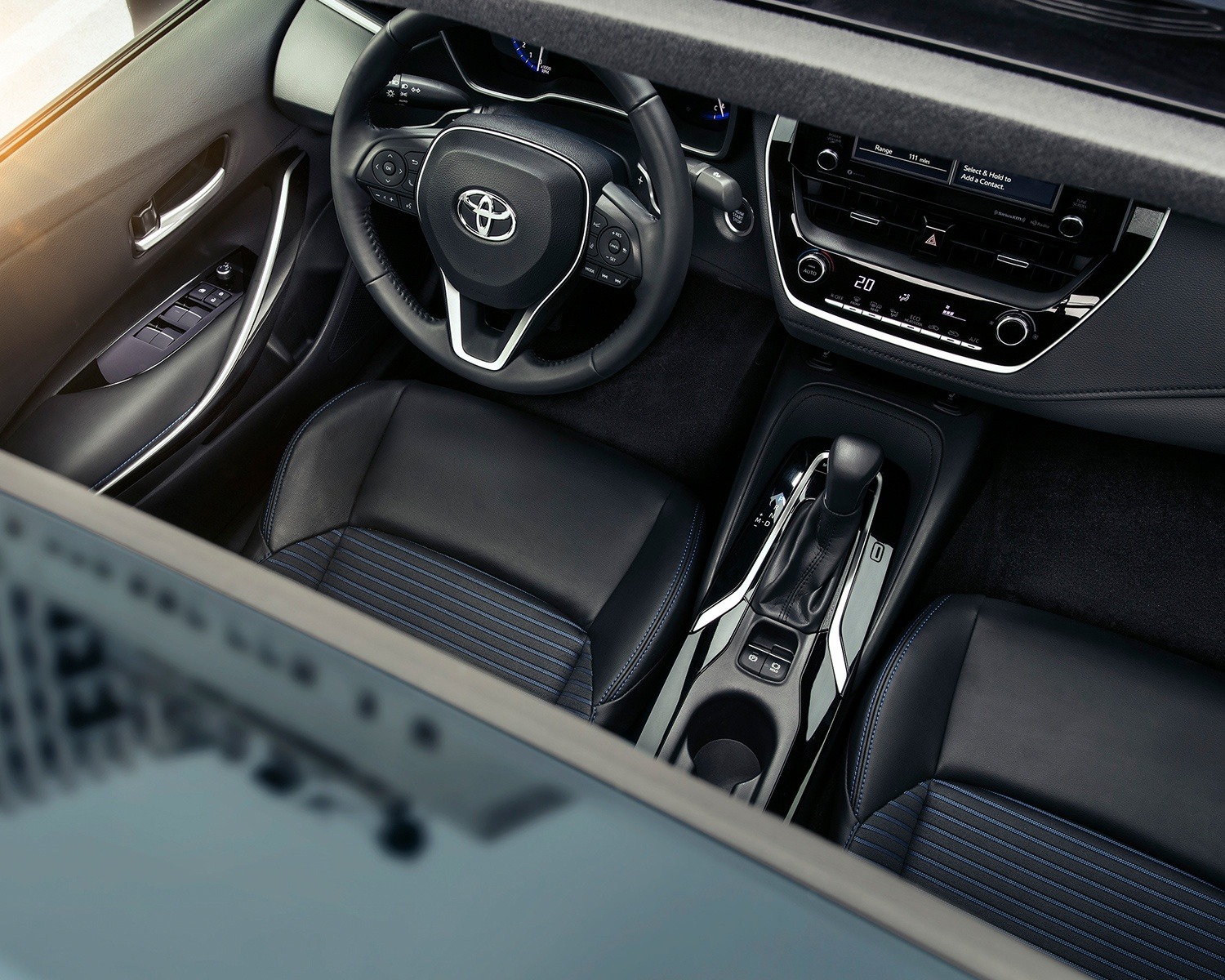 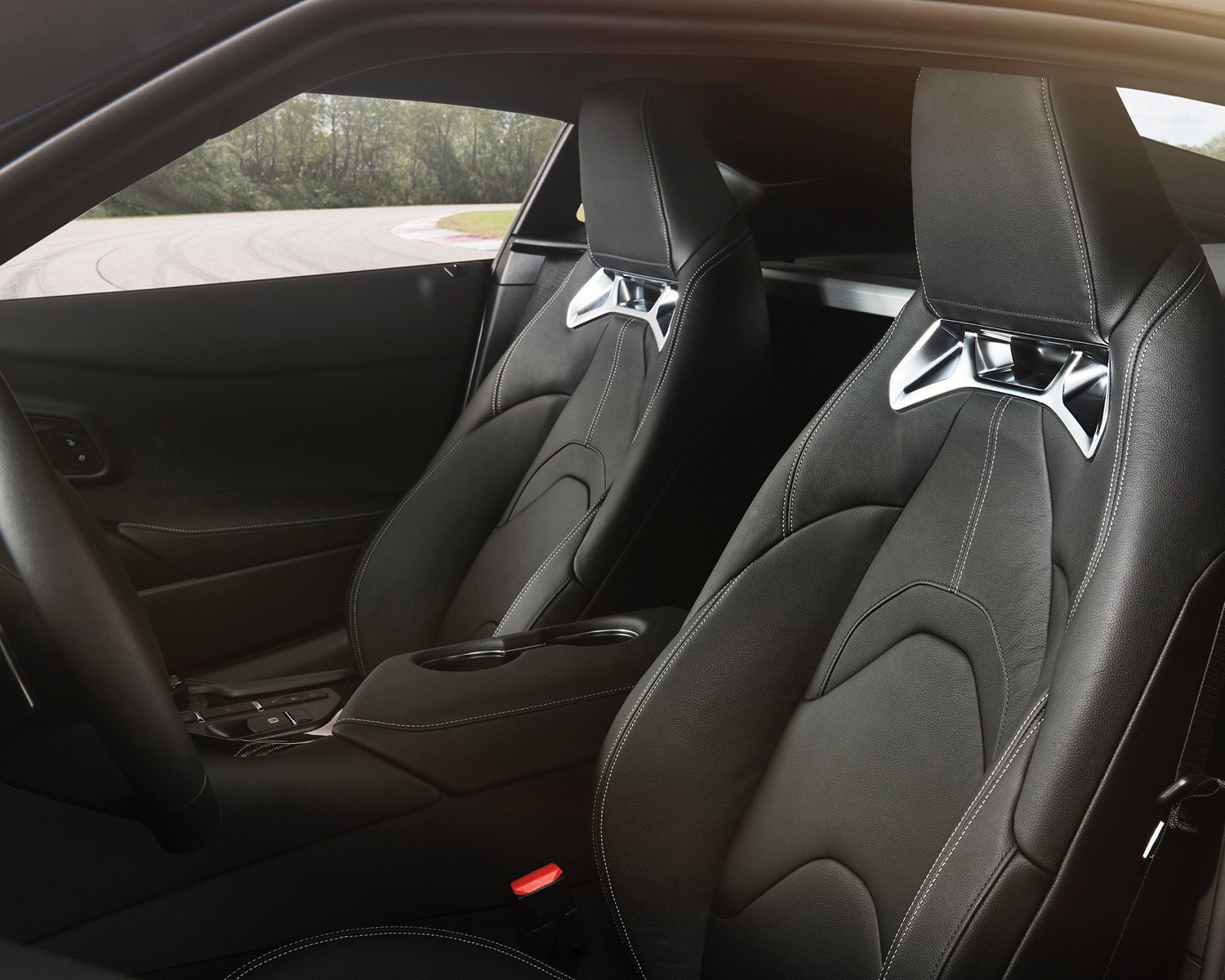 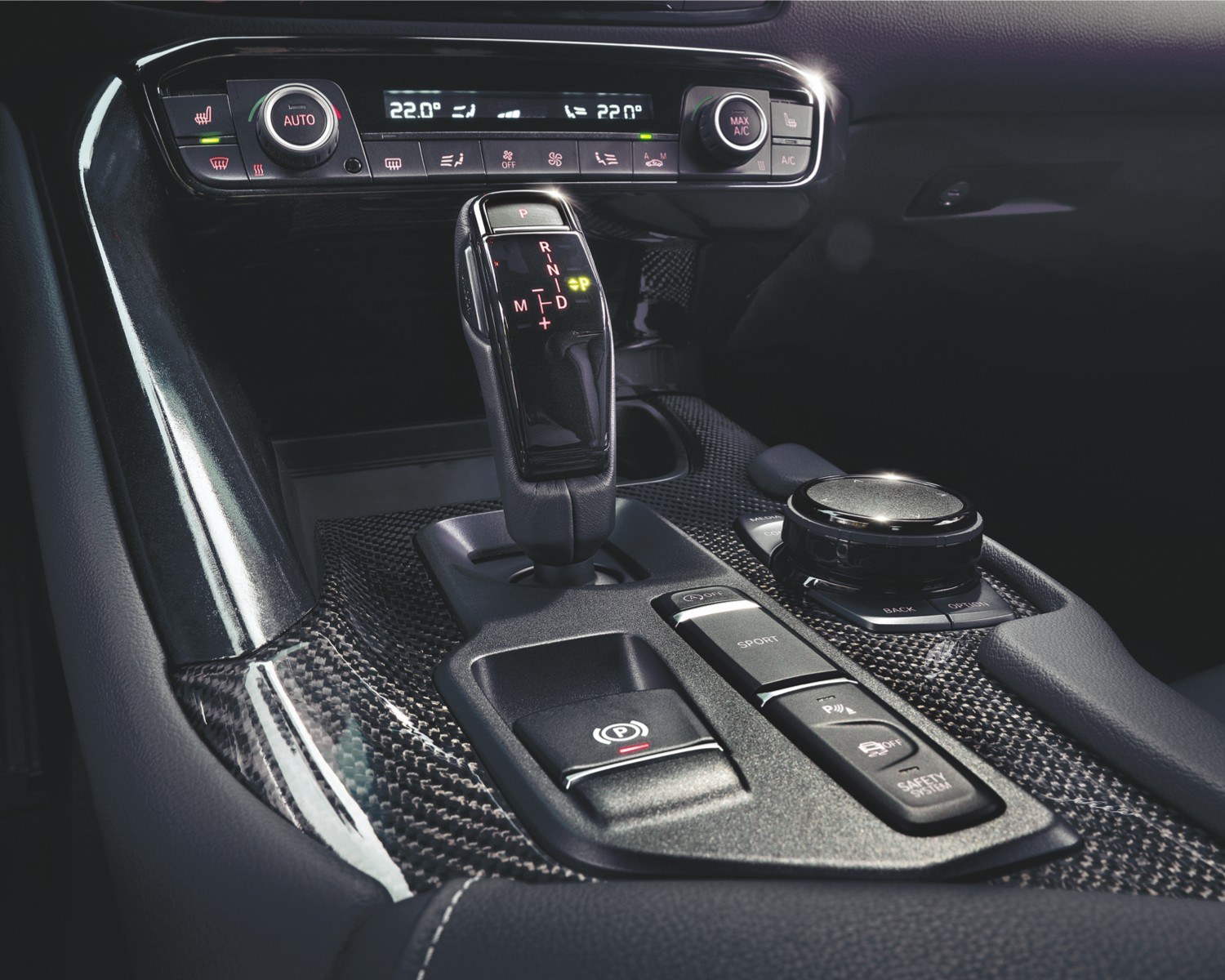 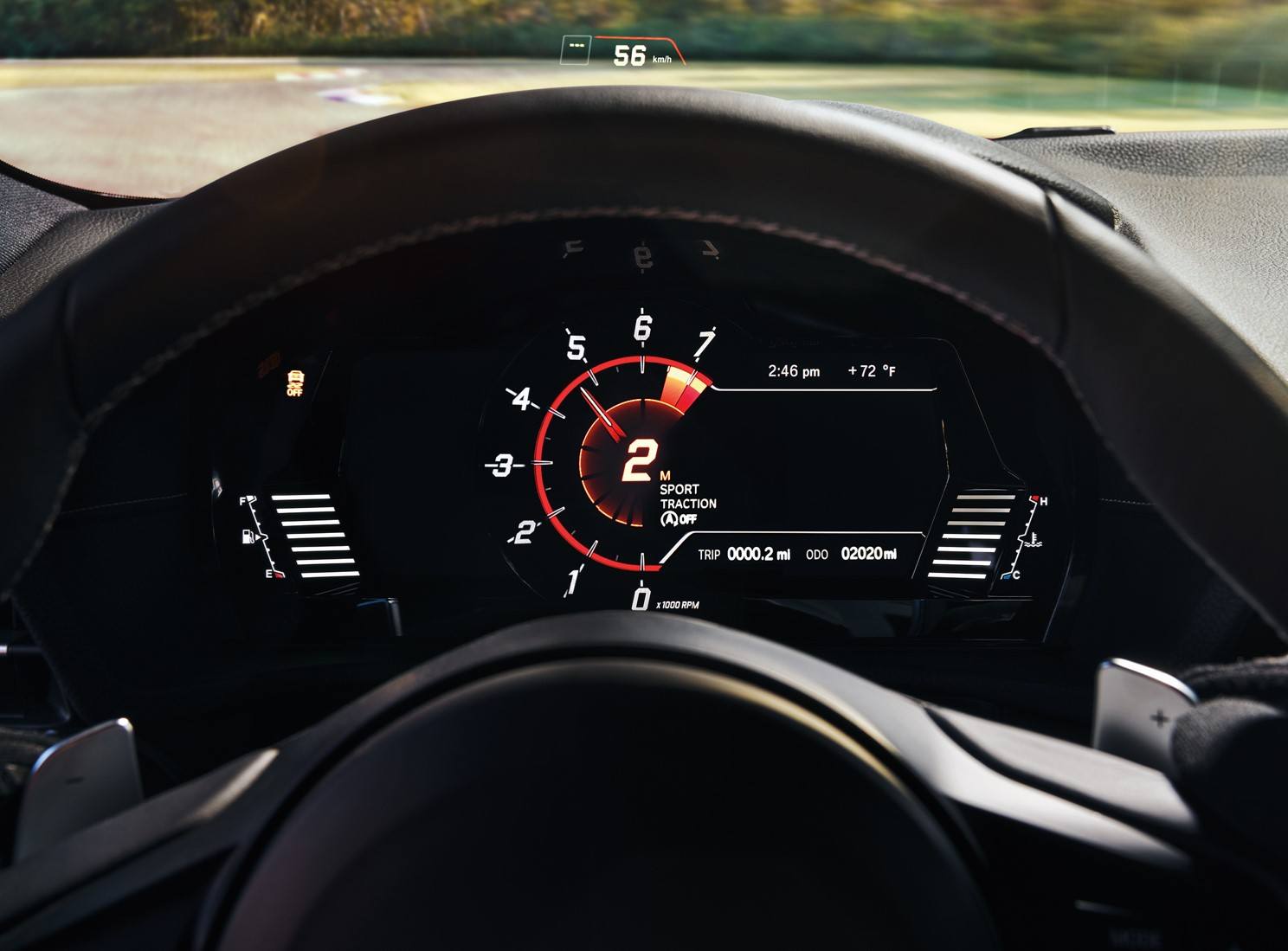 Book A Test Drive
Contact Us
Apply for Financing